Home | Events | Infrastructures of Occupation: Dams, Development, and the Politics of Integration in Kashmir 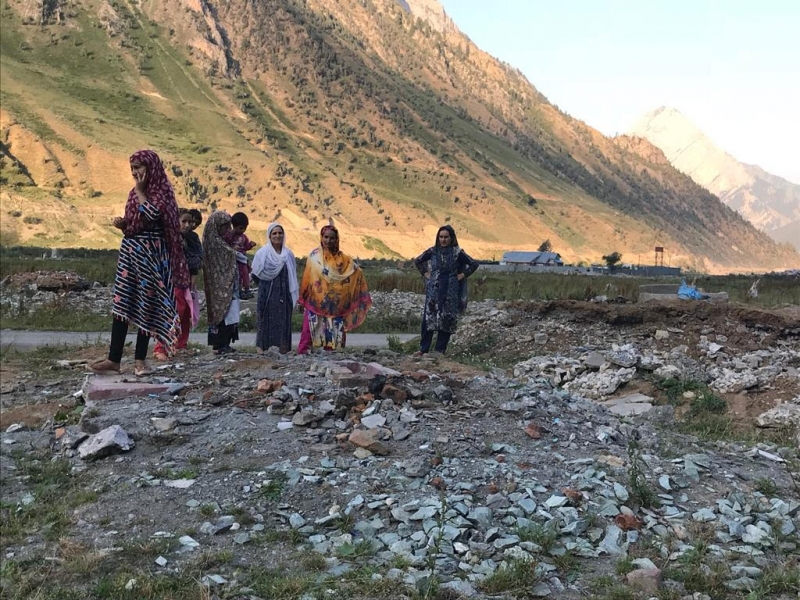 Infrastructures of Occupation: Dams, Development, and the Politics of Integration in Kashmir

Dr. Mona Bhan, Associate Professor of Anthropology at Syracuse University, will be giving a talk that analyzes the relationship between dam building, border wars, and India's settler colonial politics in Kashmir, particularly in the aftermath of the removal of Articles 370 and 35A that maintained Kashmir's semi-autonomous status in the Indian union.  Dr. Bhan will discuss how controlling vital Himalayan rivers fortifies Hindu reimaginings of Kashmiri territory while forcibly integrating the region into India's extractive economy.

Co-sponsored by the Interdisciplinary Histories Research Cluster, the Centre for India and South Asia Research, the Institute for Asian Research, the Himalaya Program, Science and Technology Studies, the Department of Anthropology, and the School of Public Policy and Global Affairs.