Home | Events | Behind the Mythological Curtain: Reception of Greek Tragedy During the Communist Rule in Serbia 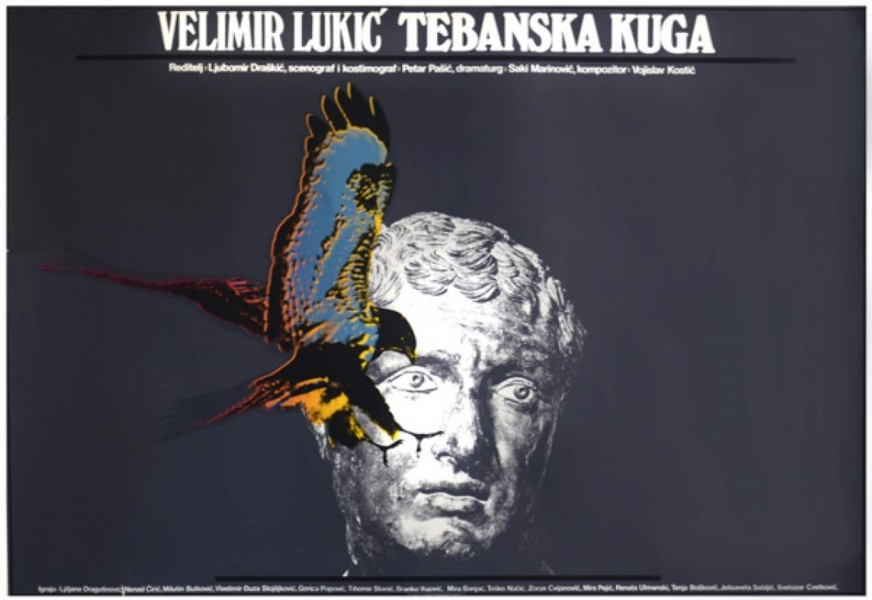 Behind the Mythological Curtain: Reception of Greek Tragedy During the Communist Rule in Serbia

The place that the Greek heritage has had in the Serbian culture is somewhat different than the one we come across in the Western European traditions. From the first Serbian states in the early 9th century and the Medieval Serbian monarchies to the national awakening in the 18th century, and all the way to the modern days, the cultural dominance of the Orthodox Byzantium, and Hellenic heritage with it, has been determining in the shaping of Serbian identity. Hellenic and Byzantine Mediterranean has always been a preferred destination of Serbian authors, a place they approached with a pronounced sense of kinship, with a desire to discover their own spiritual continuities, and their own position in the world. What role did this patrimony that had helped define the Serbian identity have in Communist-ruled Serbia, in the times when all the national attributes were stigmatized and violently erased? This presentation discusses how the reception of Greek mythological tragedy in the postwar Serbian literature both mapped onto the unique sentiment that the Serbian authors had for Greek antiquity and provided a safe place for social and political criticism inside the communist apparatus.

Jelena Todorovic is a Ph.D. Candidate in Classics in the Department of Classical, Near Eastern, and Religious Studies, UBC Public Scholar, and Graduate Student Coordinator of the Interdisciplinary Histories Research Excellence Cluster.  Her research interests are in ancient Greek and Roman drama and performance, reception studies, and disability theatre studies. Her doctoral research is focused on the interpretation and study of the representation of disability on the ancient Roman comic stage. Jelena's current research projects include the project on the reception of classical poetry and performance in Modern Serbia.

Image: Poster for Velimir Lukic's "Theban Plague" performed in 1987 in Atelier 212 in Belgarde.